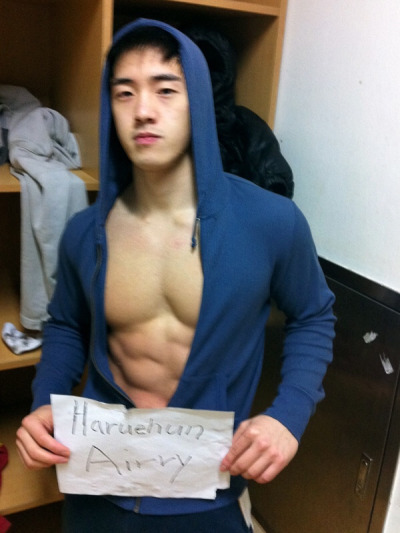 男性艺术摄影师Haruehun Airry摄影作品
Haruehun Airry Noppawan, best known as Haruehun Airry, (born 1986) is a media practitioner and photographer, currently working as a social media specialist for Aziam Burson-Marsteller of Bangkok the affiliate to one of the largest public relations agencies in the world.Haruehun Airry was raised in a family of artists. His father is an applied and fine art teacher. His mother is a linguistic teacher.

Haruehun Airry holds a bachelor’s degree in Communication Management from Chulalongkorn University. His name is best known for male photography work which has long been featured on a number of new media as well as world-class traditional media.

Haruehun Airry today receives trust from celebrities in Asian entertainment industry to manage the image and reputation of. Leading talent management agencies likewise make him put several new faces into spotlight. His notable principle is portraying each of individuals’ most stunning factors that have a tremendous impact on opinion leaders.
See what people all over the world view Haruehun Airry as on 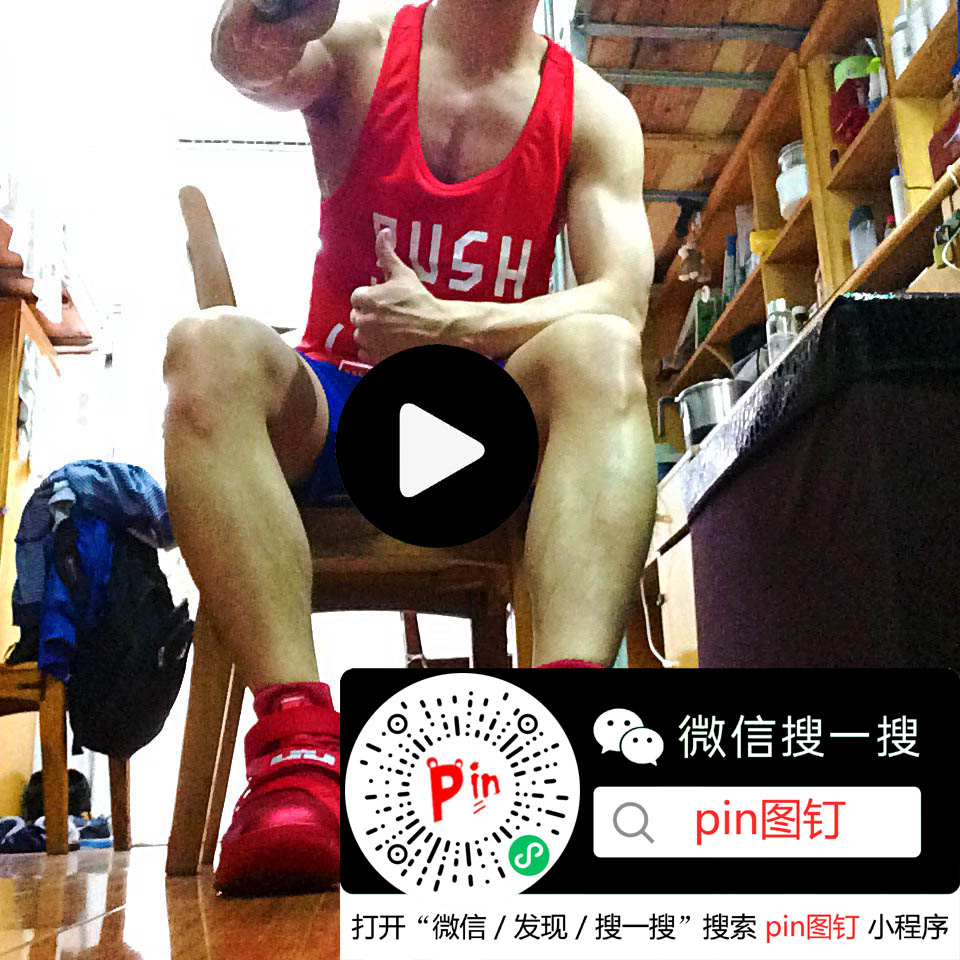 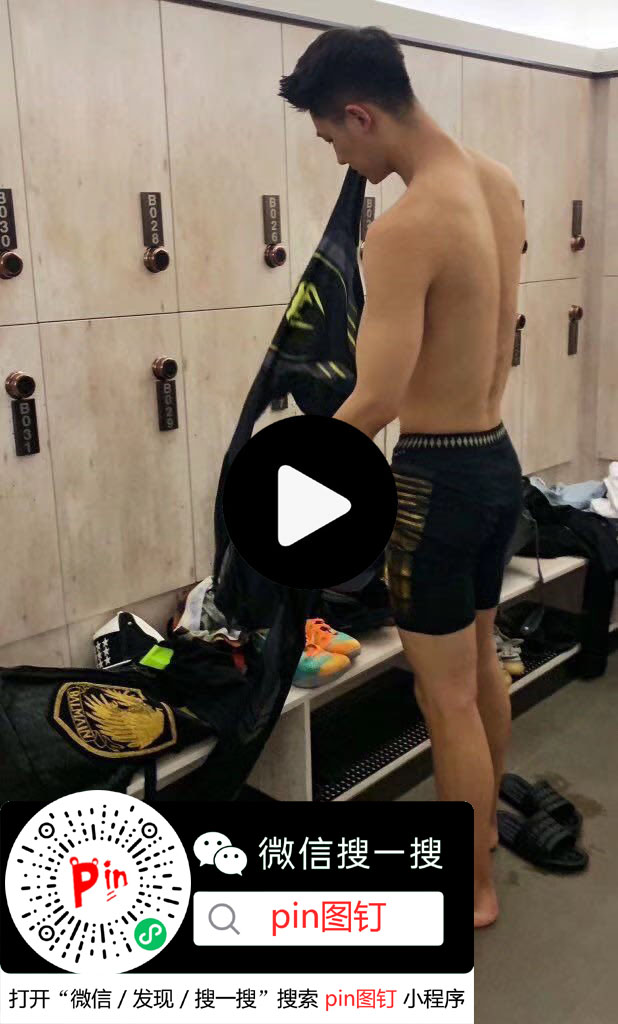